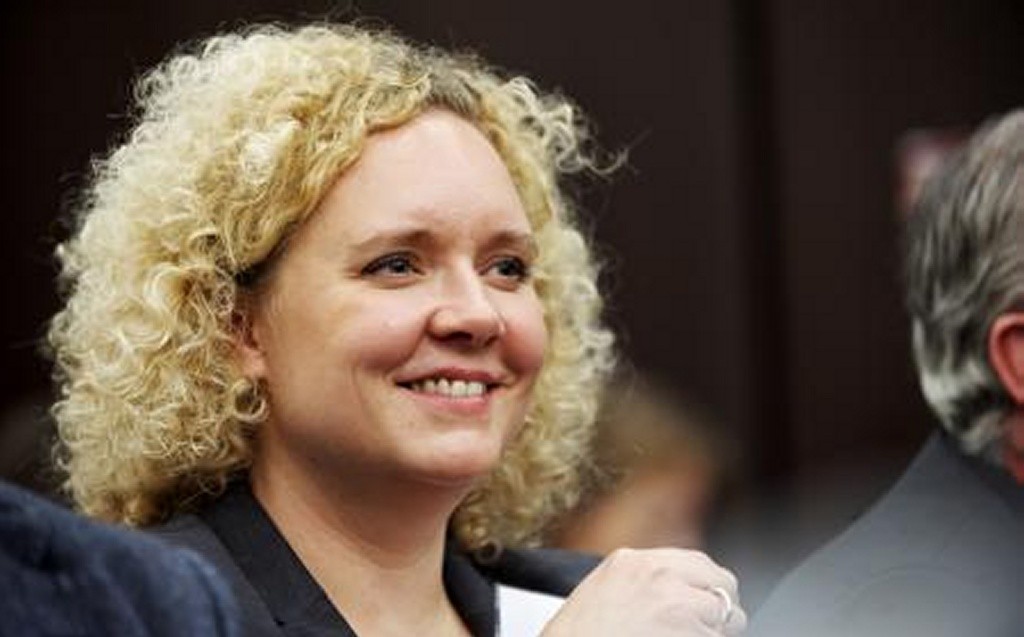 The Industry Dialogue was pleased to participate in “ICT – Threat and Opportunity for Human Rights,” an event organized by the Swedish International Development Agency (SIDA) as part of its Development Talks series.   The November 14 event had a record attendance of over 130 participants and included speakers from Access, Civil Rights Defenders, the Institute for Human Rights and Business, Privacy International, Ranking Digital Rights, and SIDA.

Milka Pietikainen of Millicom, current Chair of the Industry Dialogue, and Patrik Hiselius of TeliaSonera, a former Chair, shared the positions of the Industry Dialogue and their respective companies on increasing transparency in the telecommunications sector.  Both emphasized the significant steps that telecommunications companies are already taking to shed light on events that affect users’ freedom of expression and privacy.  At the same time, they expressed that governments have the primary responsibility to be transparent, as governments alone have the full picture of ways in which users’ rights may be impacted in a given country.

Watch a video of the event here.

Trackback from your site.

Lisl Brunner is the Facilitator for the Telecommunications Industry Dialogue. Prior to this role, Lisl spent five years as a staff attorney at the Inter-American Commission on Human Rights. She is a fluent Spanish speaker and holds a law degree from the University of Pittsburgh and a Bachelor’s degree from the College of William & Mary.